Chandigarh receives affiliation from BCCI; To have its own cricket team

Govt to begin fieldwork for 7th Economic Census from Tripura 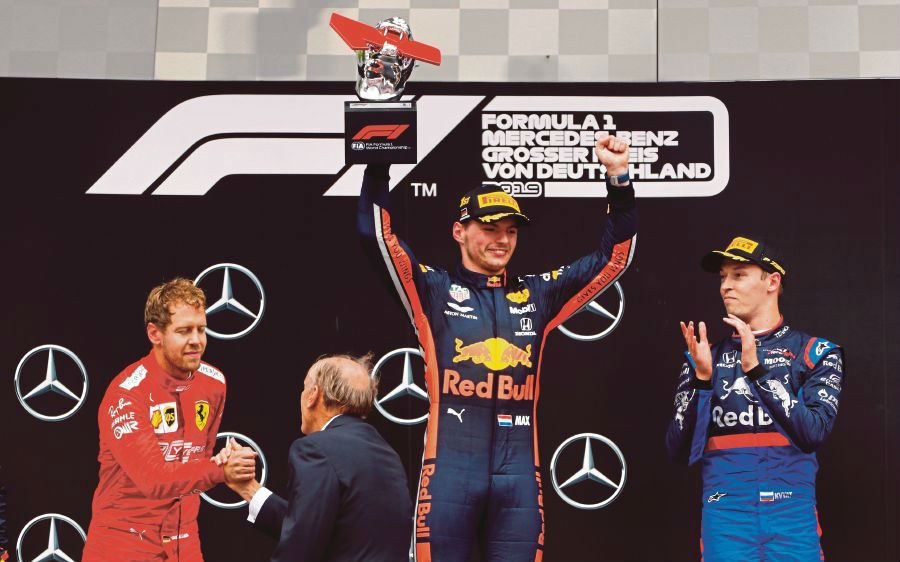 World powers try to save nuclear deal amid mounting tensions between U.S. and Iran