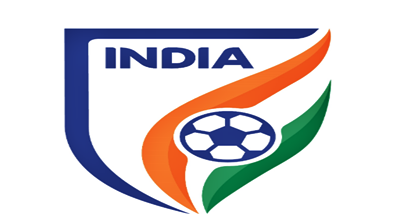 India to raise target of restoring degraded land to 26 million hectares by 2030: PM

Muharram being observed in various parts of the country today

Registration of steel and iron imports, a must