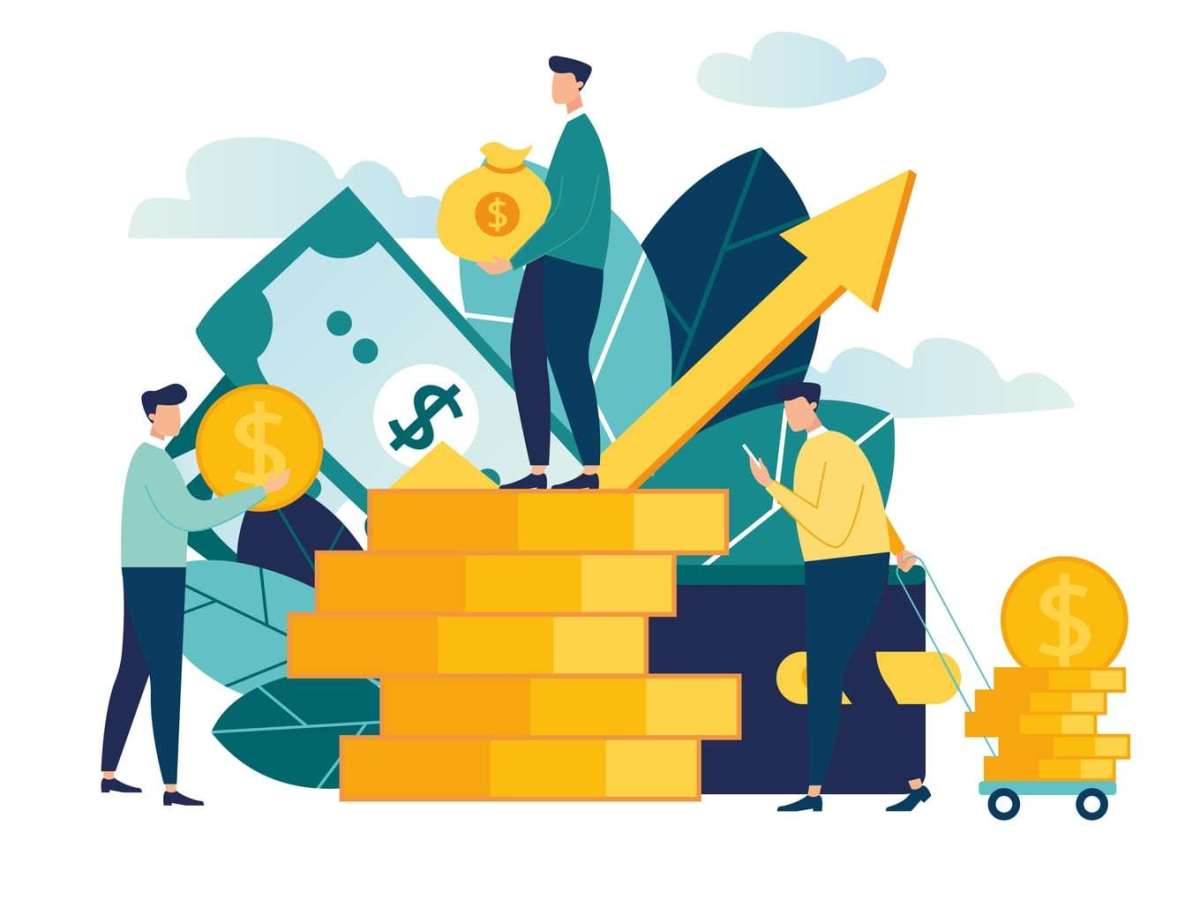 "Global Investor Summit" for the first time in Jammu and Kashmir; Road Shows to attract investments 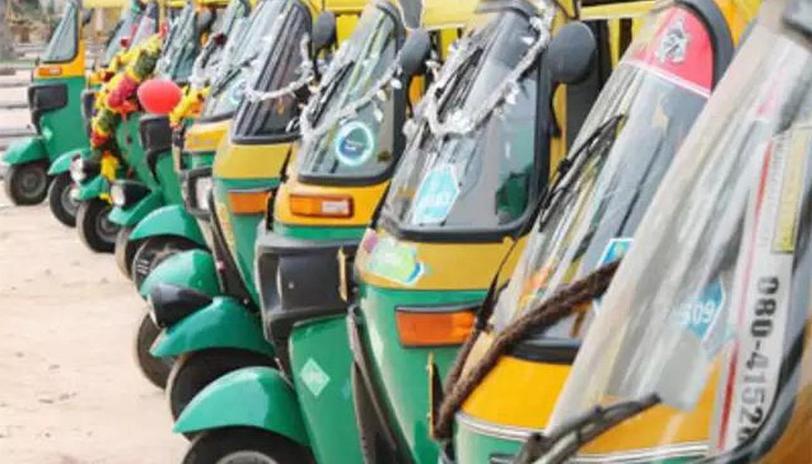 "Operation Nakail" for Auto-rickshaws in Ghaziabad 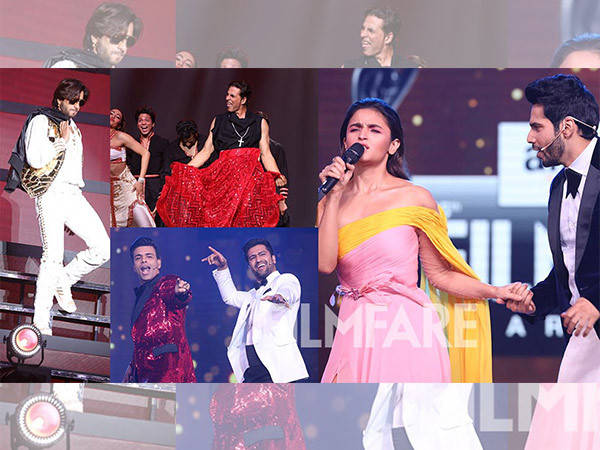 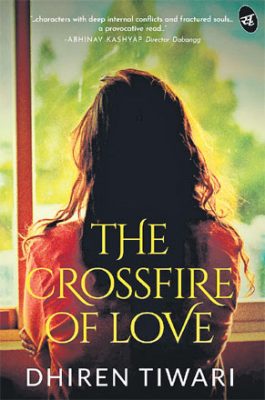 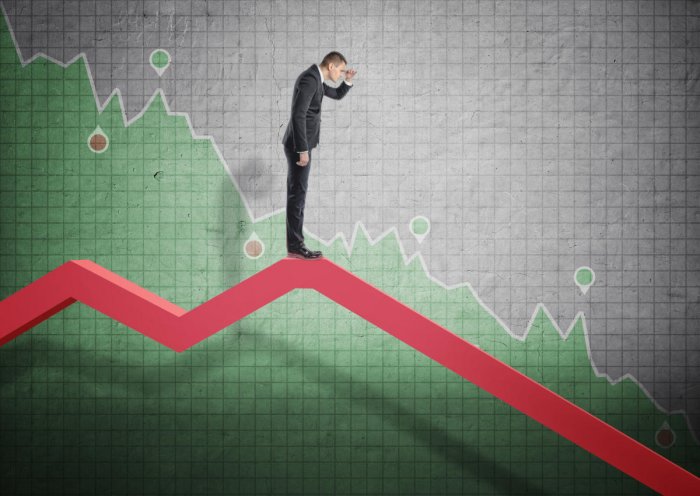 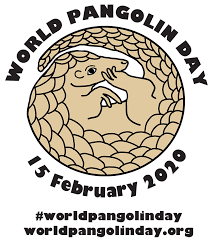 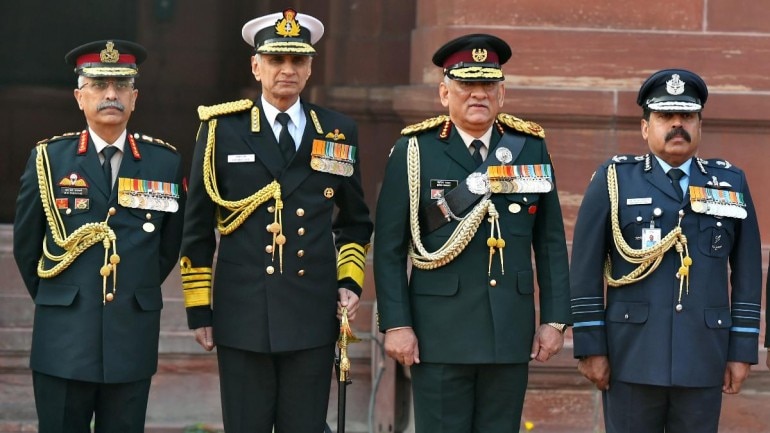 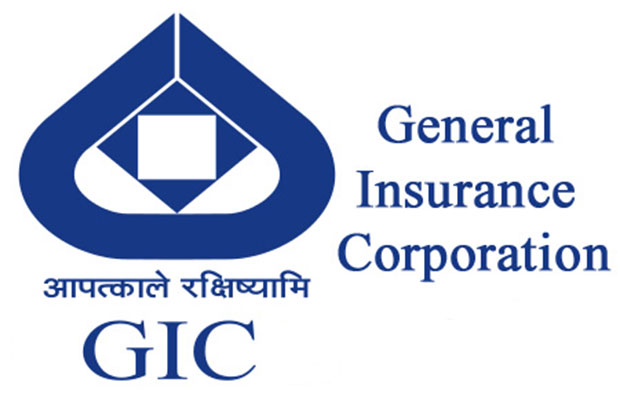 GIC Re gets license from Bank of Russia for reinsurance biz 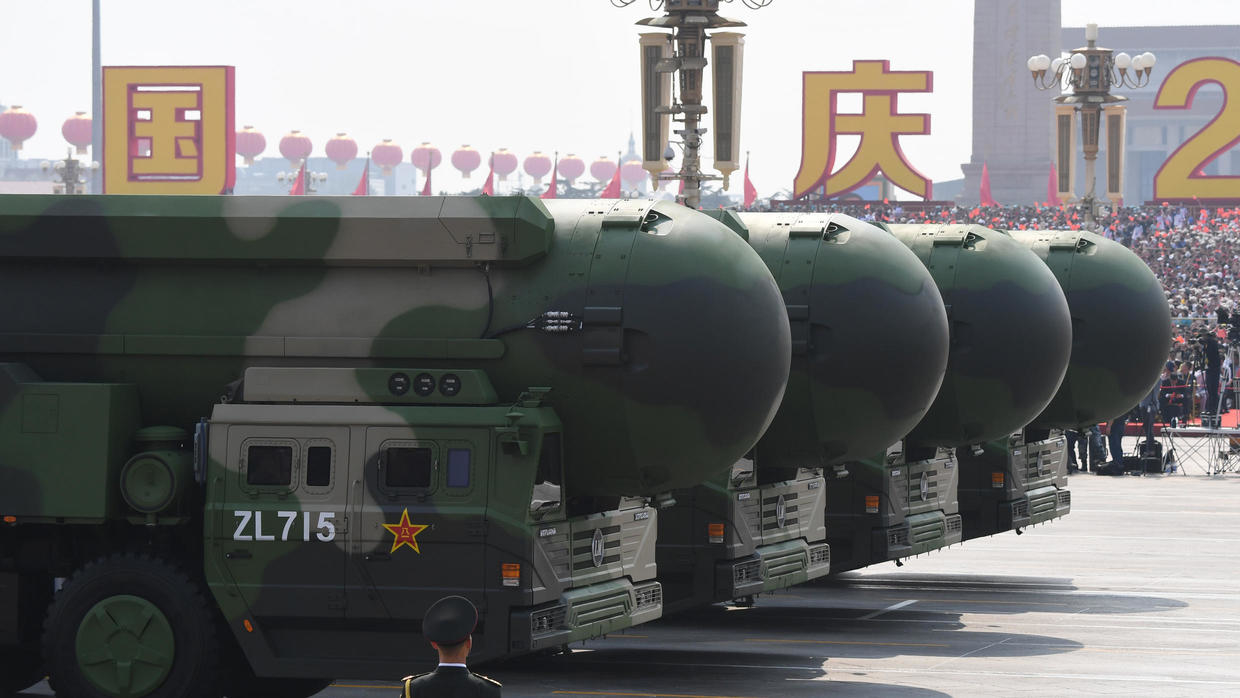 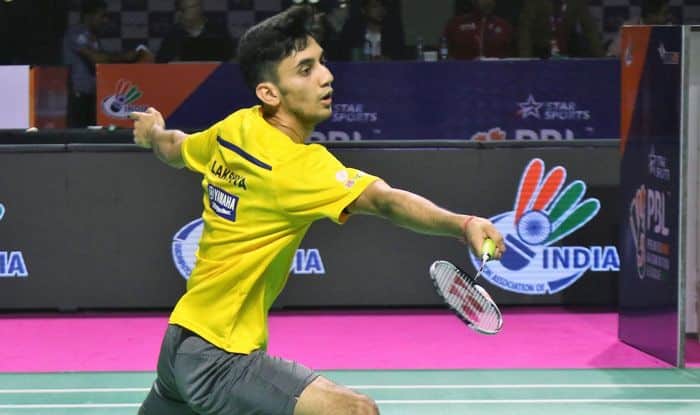 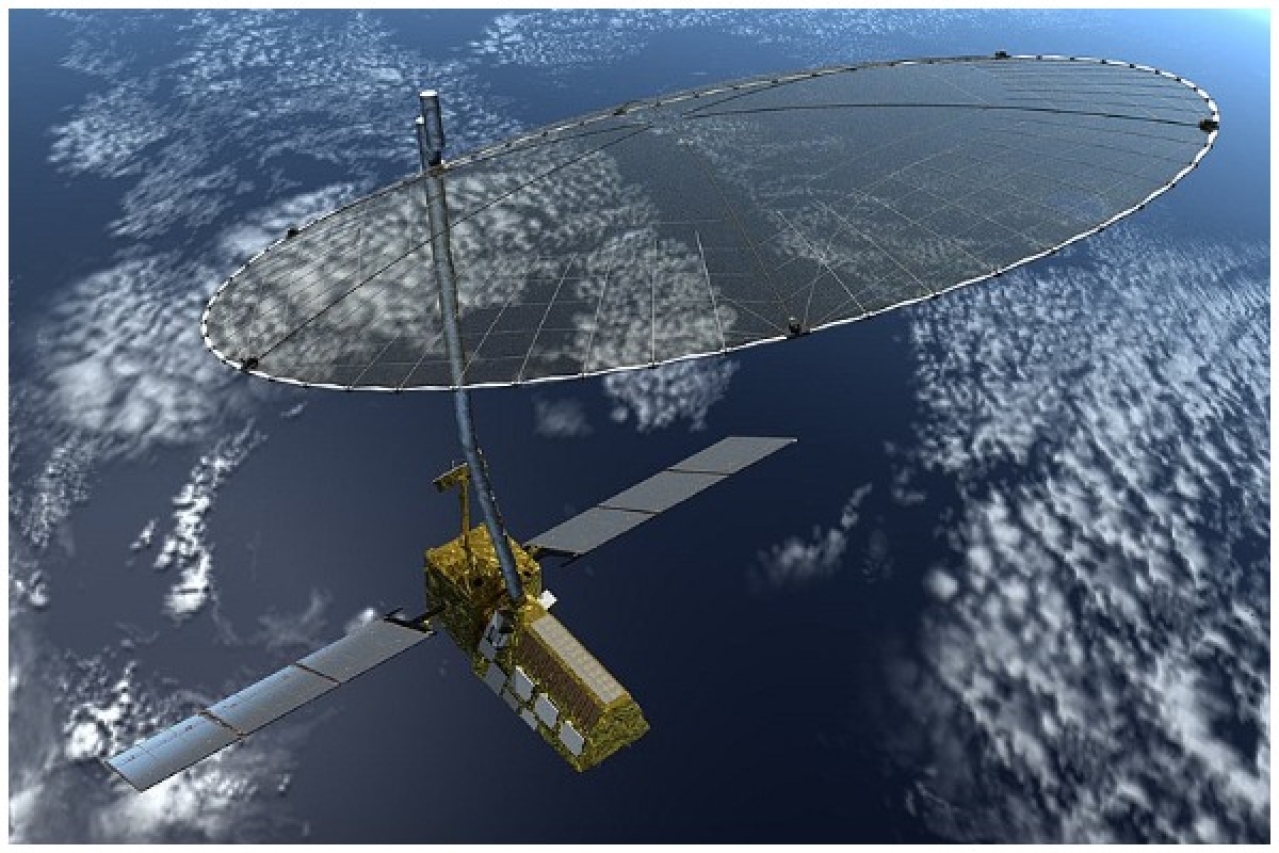 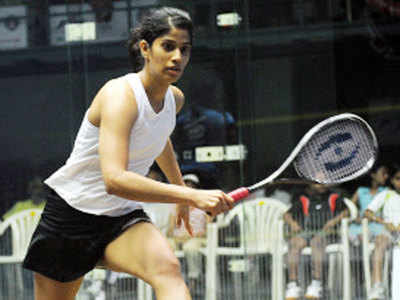 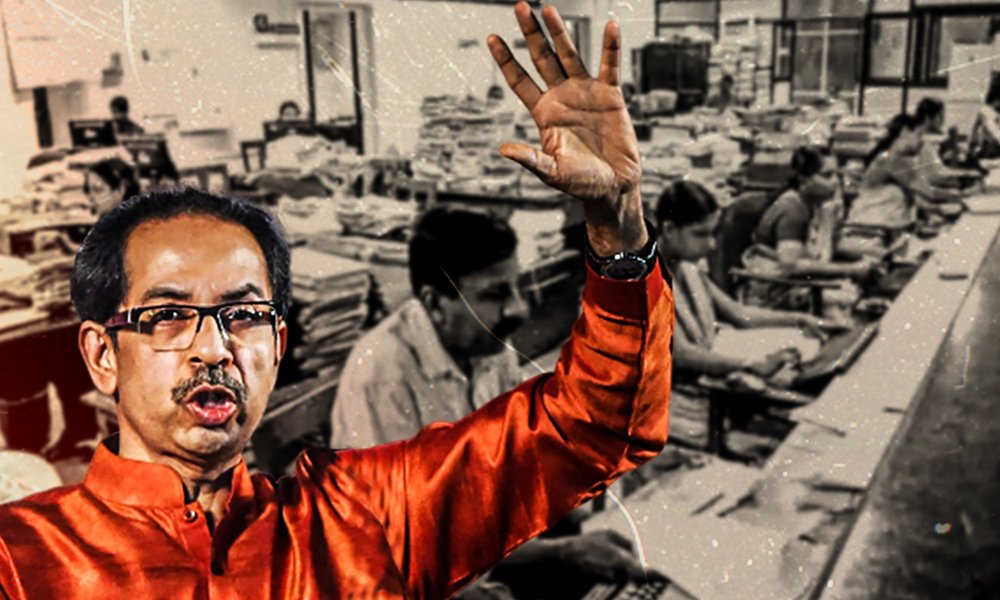 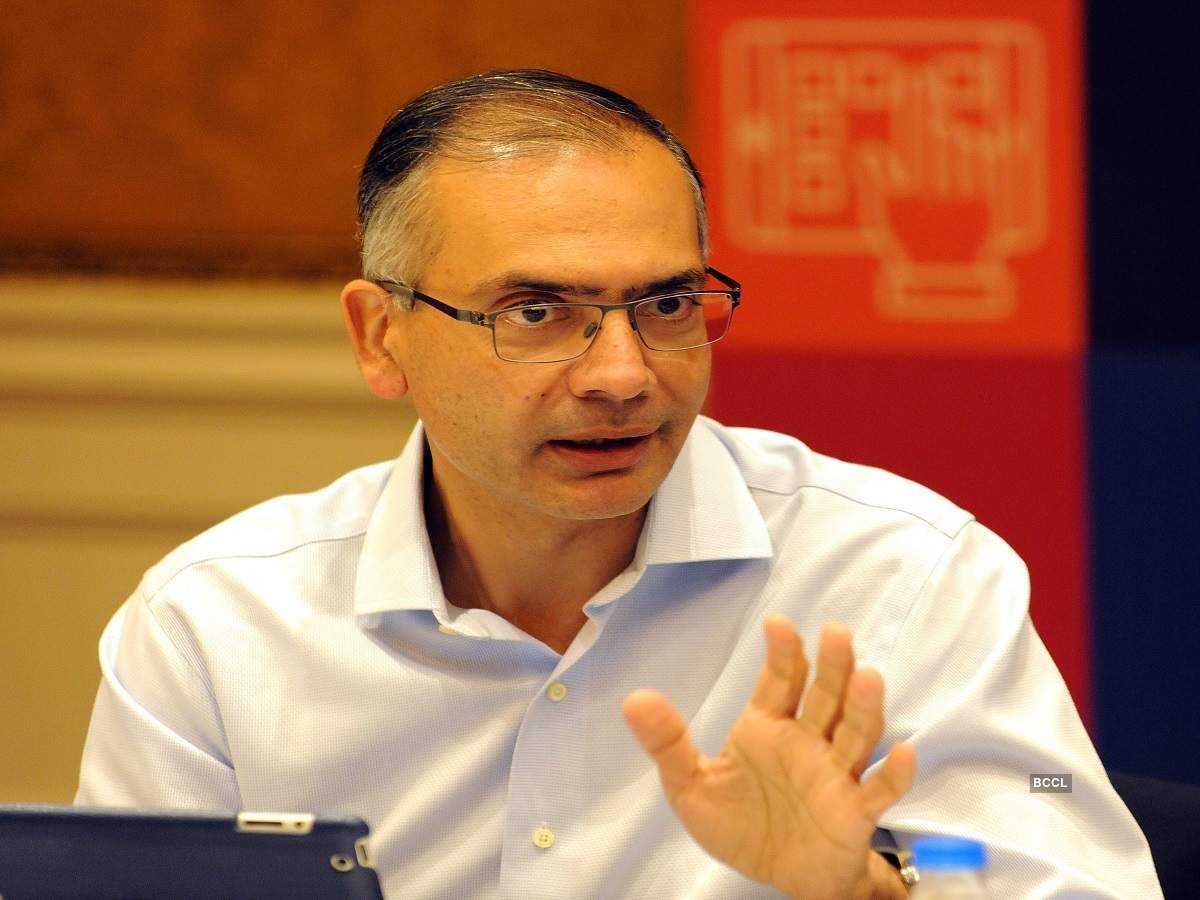 MakeMyTrip founder Kalra steps down as group CEO, Magow to take over 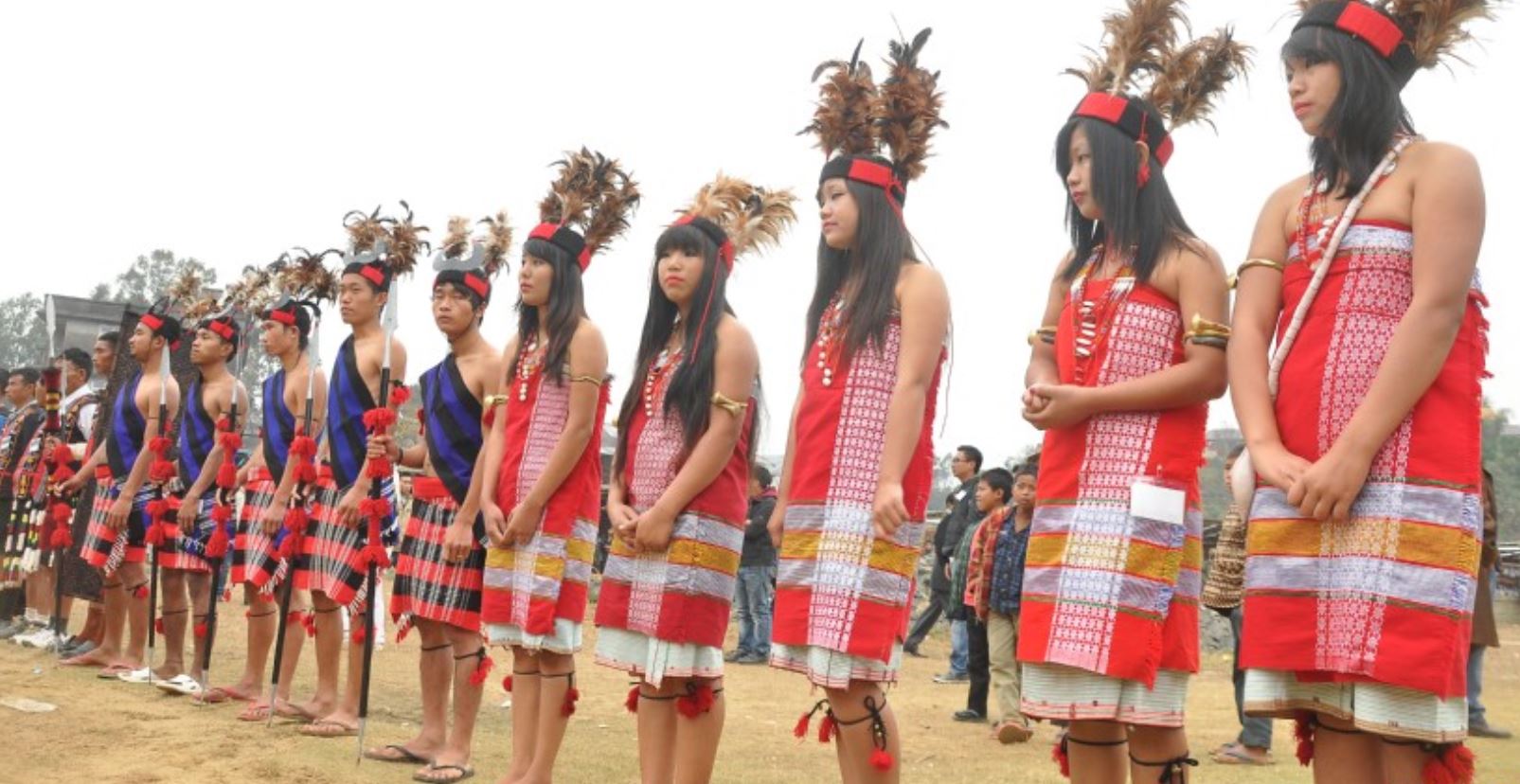 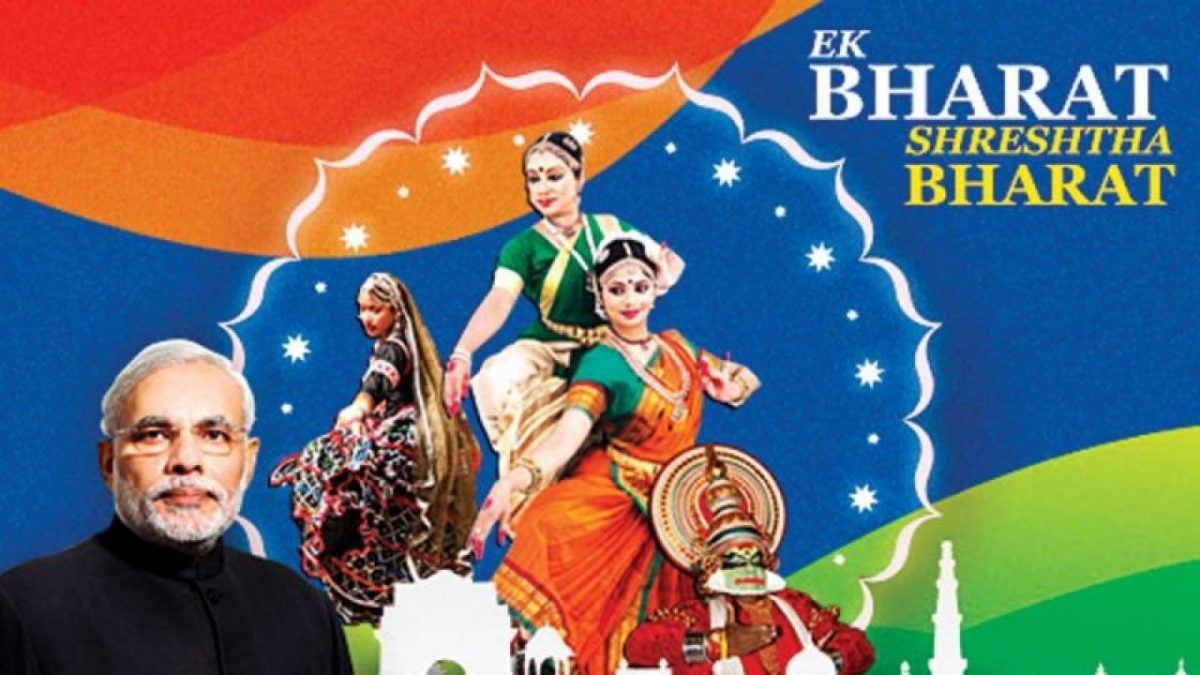 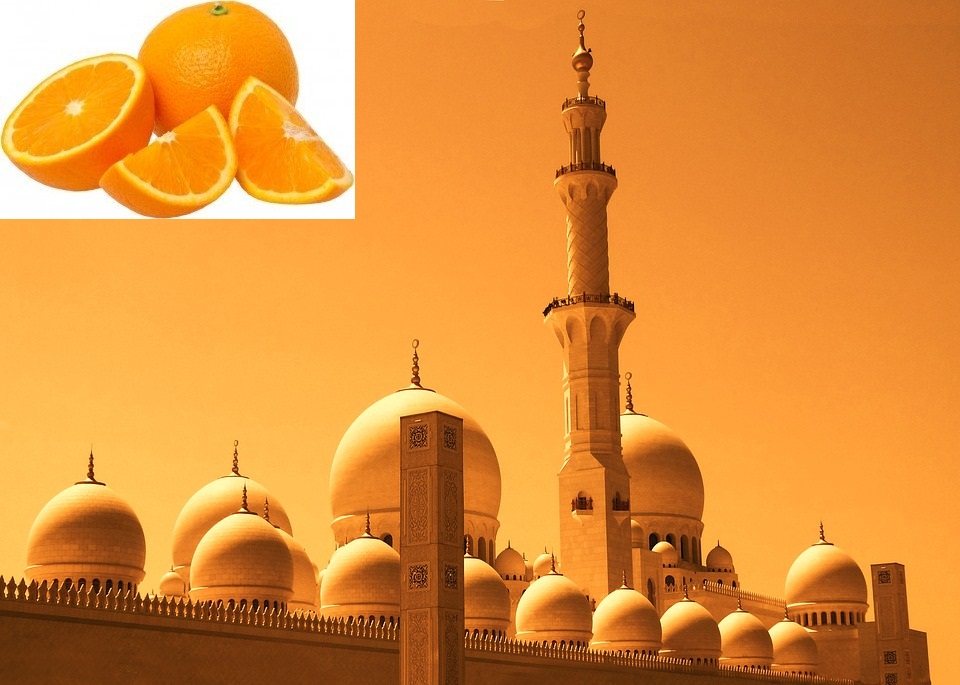 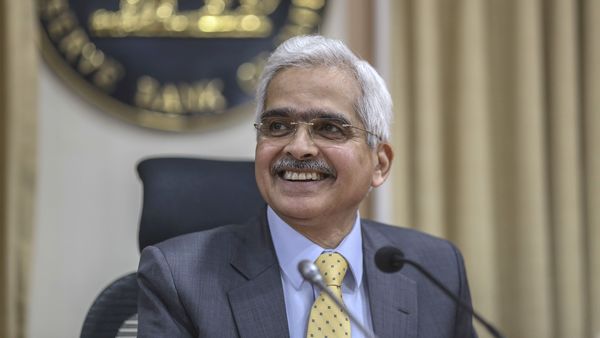