IBPS has released the provisional allotment of candidates from Reserve List under IBPS Clerk VI (2016). Provisionally allotted candidates are being intimated individually through mail and sms as per details provided by candidate at the time of registration for this exam.

In the event of two or more candidates having obtained the same score, the merit order is decided as per date of birth ( candidate senior in gae is placed before the candidate junior in age).

The list of candidates provisionally allotted under reserve list for CWE Clerk VI, will be displayed on IBPS web site on or before 18.04.2018.

The minimum score ( state wise) of the online main exam out of 100, is given below. 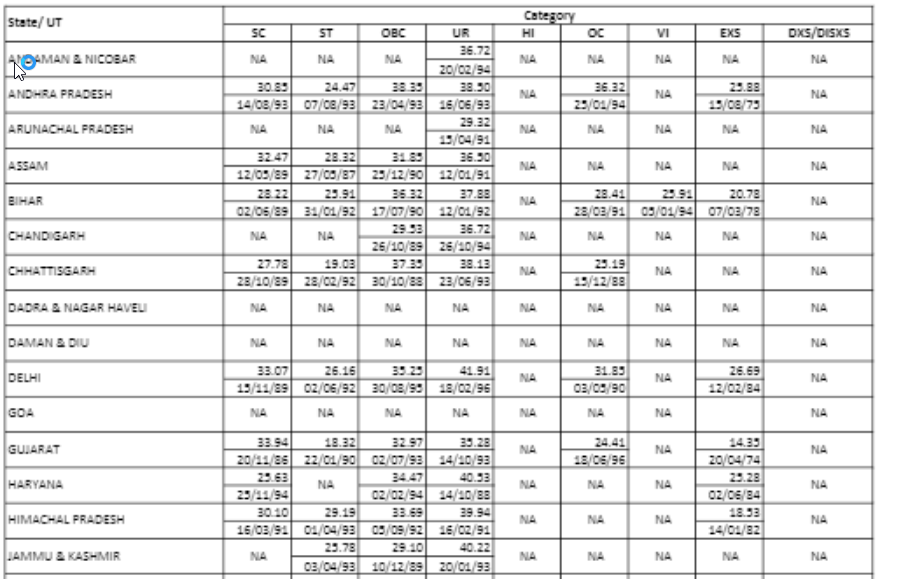 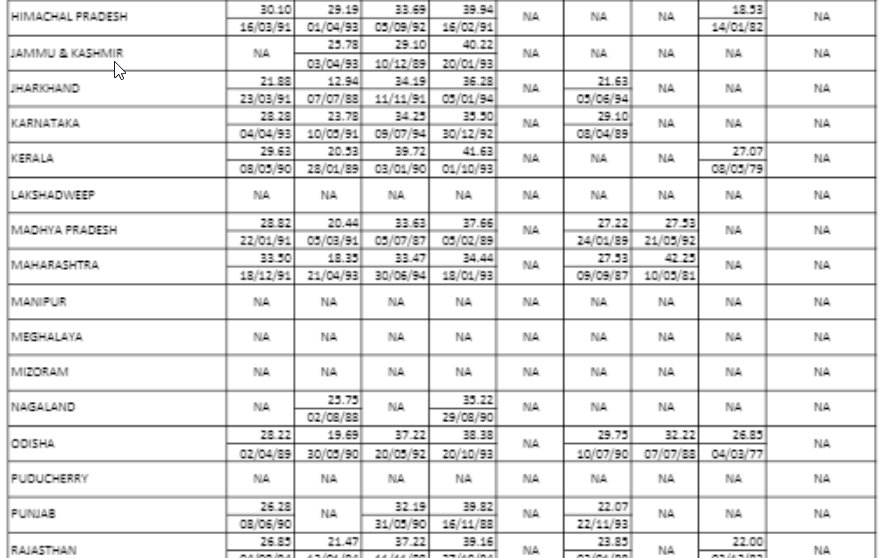