IBPS has released the final result, cutoff details and allotment details of PO/MT VIII. The online Main Examination was held in Nov. 2018. Closure date for checking the result is 30.04.2019. Offer of appointment will be issued by the allotted Participating Organisation in due course. Candidates may approach the respective organisation only after hearing from the said organisation. Offer of appointment is solely the decision of Participating Organisation and IBPS has no role here.

The tentative vacancies announced by participating organisations under CWE PO / MT VIII (2018-19) as mentioned in the notification released in 2018 were 4252, but the number of final allotments that were done after the final result was out, are 5154, an increase of 902 vacancies !!

IBPS has also released the maximum and minimum scores (combined scores of CWE Main and Interview out of 100) and total number of vacancies (bank-wise & category wise). In the event of two or more candidates having obtained the same score, the merit order is decided as per date of birth ( candidate senior in age is placed before the candidate junior in age) A list of candidates ( post wise in Registration number order) provisionally allotted will be displayed on IBPS web site on or before 01.05.2019.

Maximum and Minimum Scores (combined scores of CWE Main Exam VIII and Interview out of 100):

Bank Wise, Category Wise,total number of allotments made after final results are announced: 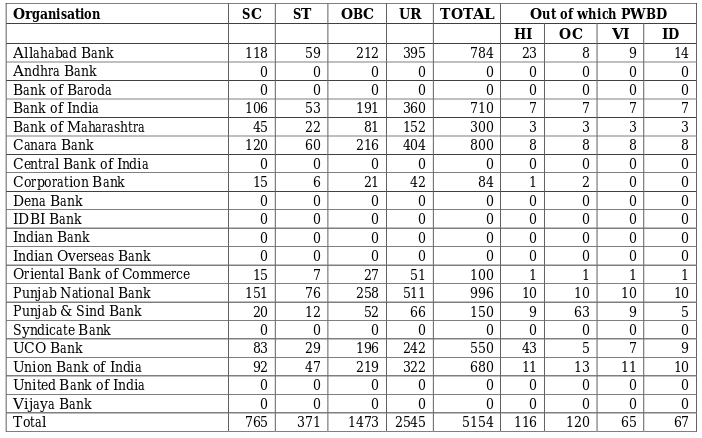